A Higher Perspective on Climate Change 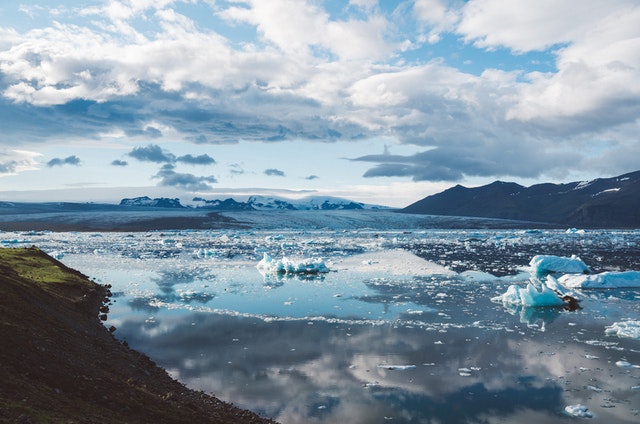 The answer to climate change is embedded in the problem, says spiritual teacher Thomas Hübl. But to find it, we must update our worldview in order to step into a different future.

I think we are living in a time where we’re going to have to revolutionize our concept of the world again. When you look from outer space and you see this famous blue ball, it induces the feeling of, “Oh, there is a fixed ball. It has a certain size. It’s a defined system.” Before we thought the planet was a flat disk, now we’re thinking it’s a ball flying through the universe.

The world is not fixed. For me, the world as we know it is fixed by the consciousness that perceives it. If we change the consciousness that perceives the world, we will realize that we are actually a constant updating process of the system that we live in. A human being is the translation of energy into structure. We are actually spirit becoming matter. We are receiving insights, inspirations, revelations. We cast a new world. We modulate or form or sculpt a new world as we are walking every day.

We need to look at the addictions, the habits, the traumatization, that prevent us as a culture from making new steps and implement necessary new movements as quickly as possible. We are talking about a worldview that needs to update itself. The planet has a challenge—it’s called climate change—but climate change is an invitation into a higher perspective.

The mystical teachings also tell us that whenever there is a question in our life, the fish of the answer is swimming in between our legs. The whole information that we need in order to solve the problem is already in the system.

We need to have the right amount of synchronization in order to use this intelligence—like an orchestra, we need to tune all the different instruments and then play the concert. That’s the process that we are in. Once that’s done, the answer will be there. Rather than solving climate change, it’s more like we’re creating a different system in which the symptom of climate change is not appearing.

So climate change has a developmental component—it shows us how to step into the future. It also shows us something is out of alignment.

The way we live is not fully healthy and the overheated atmosphere represents an overheated part in our human experience. It’s a signpost to change the way we are living or the way we are related to the main organizing principle of the human system. Climate change is a symptom of something and we have to find the source—where is the fire?