Of Phantom Limbs and Mental Maps 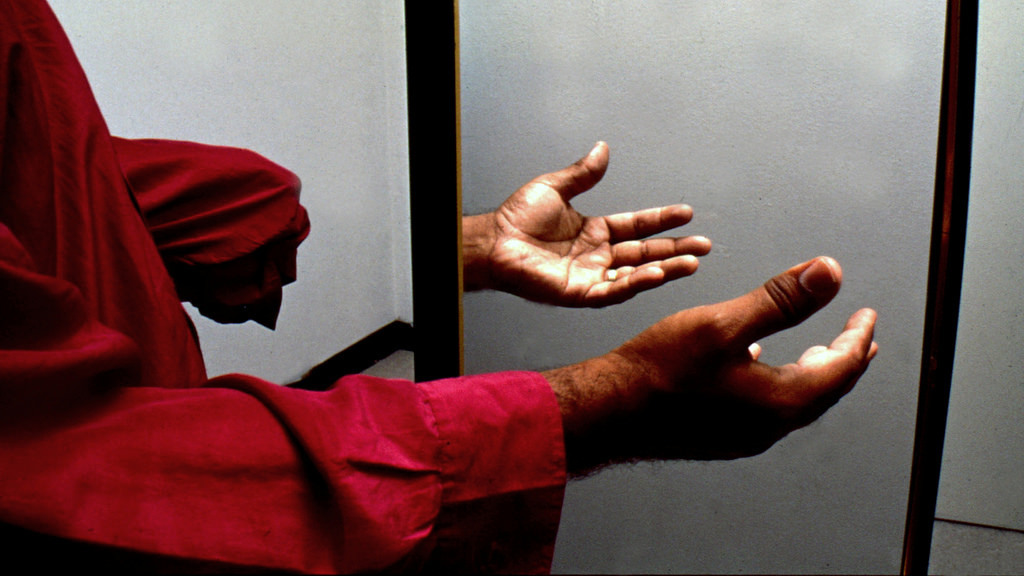 How Ramachandran Fooled the Brain into Easing Pain

Ninety percent of amputees suffer from phantom limb pain, a feeling of discomfort where their missing limb would have been. How do you treat pain in a limb that isn’t there? Until recently, scientists and doctors were divided on the cause: the pain was either purely psychological, or had something to do with traumatized nerve endings.

Neuroscientist V. S. Ramachandran, however, came up with a new hypothesis: since the brain contains a sensory map of the body, he suspected that perhaps the brain still held memories of the signals sent out by a limb prior to its amputation. Thus, the amputee might consciously know that his limb was gone, but his unconscious brain still recalled the limb, even feeling phantom pain there.

Ramachandran tested his theory, using an illusion called the mirror box to fool the amputee’s brain into thinking he could move the nonexistent limb. The box reflected, for example, an amputee’s right arm where the missing left arm would have been, so that it looked to the amputee as if he or she had a left arm. By moving his or her right arm, the amputee would then be able to feel as if he was unclenching the phantom left limb from painful positions. This artificial visual feedback helped to alleviate the phantom limb pain, leading to long-term improvement in many cases.

How does this amazing trick work? The visual feedback systems process visual imagery at a low level in the brain. As Ramachandran explains:

...the early processing is all on autopilot, and that’s where you’re tricking the brain.  You’re not tricking your higher level, conceptual, intellectual centers. They know what’s going on. [They] know it’s a mirror. You may have seen optical illusions like, one line looking longer than the other. You put a ruler there, you know they are the same length, but they look different in length. But the brain cannot resist the illusion, you still see the illusion, even if you know, intellectually, they are the same length.

Ramachandran’s work on phantom limbs provides more evidence that the body is itself part of the brain, and that the interdependent relationship between body and mind is flexible and malleable. We used to see the brain as a collection of areas governing separate hard-wired functions; if one area was injured, that function would inevitably suffer. But Ramachandran’s brain-imaging experiments have shown that, much as the brains of phantom limb patients can revise the mental map of the body with the mirror box, brains that have been damaged can transfer functions to healthy sections of the brain and reorganize the sensory map.

Get to know Ramachandran in this Guardian Observer profile, and read more about phantom limb syndrome here.